Turmeric and its lesser known extract curcumin [kur-kyoo-min] are having a resurgence of popularity in the western culture. Although the curry spice turmeric has been a staple in the Indian culture (the east) for generations, westerners are more recently enjoying the benefits of this bright orange herb. With the explosion of chronic health diseases in the west, we US citizens are looking for safe, natural herbs to include in our daily regimen that will keep us hardy and well.

What are the health benefits of curcumin and turmeric?

In the Ayurvedic culture, the whole turmeric plant has been used for centuries as a spice and to treat internal disorders. Multiple studies over the past decade have shown that curcumin, the active ingredient in turmeric, also has an abundance of health benefits. Some health researchers today tout curcumin as one of the best nutrients to promote a healthy inflammatory response in the brain, heart and throughout the entire body. (1)

Because turmeric contains such a small amount of its active ingredient curcumin (about 2-4% per pound), most of the studies (see tabs above) have been done on curcumin. Below is a list of scientifically proven health benefits of turmeric and curcumin. (2) 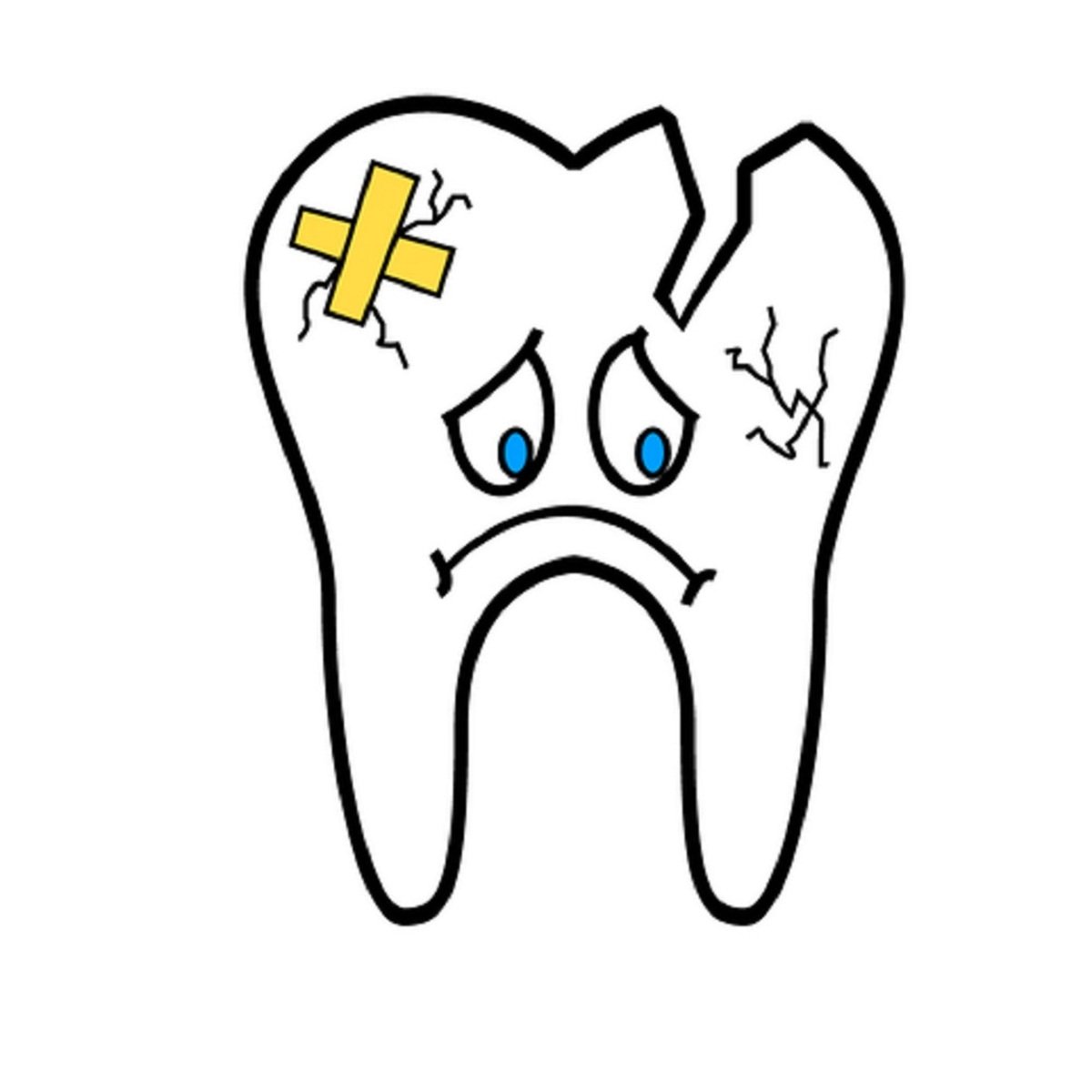 When short-term injuries (such as a broken/bruised ankle or a toothache) occur, inflammation can be a minor annoyance. A healthy immune system sends white blood cells to the damaged site causing the issue around the hurt area to swell, be hot to the touch, appear red, and feel tender. A strong body can also reduce Inflammation due to infections of viruses and bacteria which soon pass.

However, when inflammation is long term and triggered by something other than injury or pathogenic invaders, it can play a role in some chronic diseases and attribute to common signs of aging. These triggers can include poor diet, food allergies, toxins, emotional and physical stress, lack of sleep, synthetics, or even the use of some pharmaceutical drugs.

Exposure to these triggers on a daily basis, can cause the inflammatory response to be turned on indefinitely, causing significant harm to the body. Inflammation has been linked to brain and heart disease, kidney problems, cancer, eczema, allergies, arthritis, stroke, and asthma. (3)

In chronic inflammation the swelling never stops and the healing process is delayed. Since chronic or “silent” inflammation contributes to many Western diseases, cooking and supplementing with a natural anti-inflammatory herb can help protect our cognitive functions, overall health and ability to feel young.

How does turmeric and curcumin relieve inflammation?

Turmeric is a potent natural anti-inflammatory compound. Curcumin has been shown to block pre-inflammatory enzymes (e.g. COX2 and iNOS) which are precursors to cancer. (4)

The journal Oncogene published the results of a study that evaluated several anti-inflammatory compounds and found that aspirin and ibuprofen are least effective, while curcumin is among the most effective anti-inflammatory compounds in the world. (5) One recent study found that osteoarthritis patients who added 200 mg of curcumin a day to their treatment plan experienced reduced pain and increased mobility, whereas the control group, which received no curcumin, experienced no significant improvements. (6)

How to purchase Curcumin

There are pros and cons to taking any supplement, but most of curcumin’s cons appear to deal with absorption or not getting enough of this beneficial herb in the system. Cooking with curry is not enough. Most westerners probably need to take curcumin supplements in tables, capsules, or powder.

Other cons are that piperine can interfere with certain drugs.

Curcumin might increase the risk of bleeding since it can inhibit coagulation in Vito. If you are taking blood thinners, it may be inadvisable.

It might also be advisable not to take it if you are pregnant or lactating.

Studies conducted at UCLA, the MD Anderson Cancer Center, the Emory School of Medicine and Tufts have made them great fans of curcumin. The American Cancer Society states that absorption can be improved by mixing the supplement with a teaspoonful of olive oil and sprinkling the black pepper on it. (7) My husband sprinkles tumeric and pepper on our eggs every day with olive oil.

How did Curcumin help my husband?

My husband, a stage-four lymphoma cancer survivor, used curcumin as an adjunct therapy before and after his eight week Rituximab targeted protein treatment. Since conventional therapy does not kill off stem cancer cells (8), but curcumin does, supplementation with curcumin was a great complement for his treatment. Curcumin “has the ability to selectively target cancer stem cells, which are at the root of cancer malignancy, while having little to no toxicity on normal stem cells, which are essential for tissue regeneration and longevity.” (9)

Both the whole turmeric plant and its active extract curcumin have been proven to reduce inflammation which make them important to disease reversal. With such natural, safe herbs at our disposal, it would be great to include them as a part of an Integrative or holistic preventive health protocol.